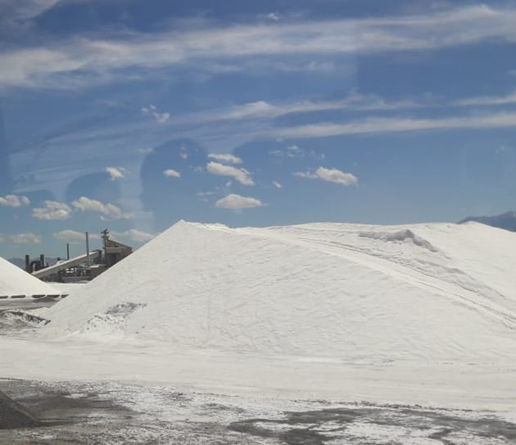 A MOTHER kept her BABY in her womb for nine months before birth. 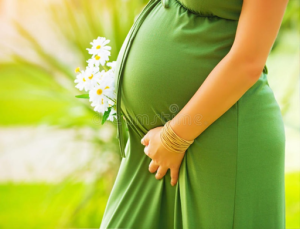 How a baby is formed step by step?

During fertilization, the sperm and egg unite in one of the fallopian tubes to form a zygote. Then the zygote travels down the fallopian tube, where it becomes a morula. Once it reaches the uterus, the morula becomes a blastocyst. The blastocyst then burrows into the uterine lining — a process called implantation.

Weeks 1 and 2: Getting ready

It might seem strange, but you’re not actually pregnant the first week or two of the time allotted to your pregnancy. Yes, you read that correctly!

Unit of Sperm and egg

Week 6: The neural tube closes (Growth is rapid in this week)

Week 8: Baby’s nose forms and finger has started to begin

Your baby is now officially described as a fetus. This week your baby’s face is broad, the eyes widely separated, the eyelids fused and the ears low set. Buds for future teeth appear. Red blood cells are beginning to form in your baby’s liver.

As nature cares the baby in the womb of mother similarly takes care of sea salt formation from sea water to beautiful sea salt crystals, crystals are simply a structure where all of the atoms are perfectly arranged on the atomic scale. On the scale that we can see, this turns into very smooth lines and unique shapes. For example, if the atoms arrange themselves in a cube, with straight columns and rows, the resulting crystal will be a cube with smooth sides.   In the sea water salt is present in Ionic form Na+ and Cl-, nature join them step by step, protects from extra rain, provides sun rays and air to grow. 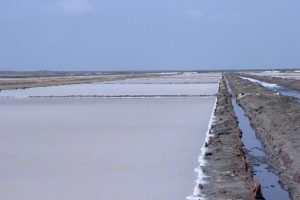 Story of Sea salt is not very much different from the human formation as it also takes about five years from the sea water to final crystallized sea salt product.

Sea salt is produced by natural evaporation of seawater or brine in large, liked earthen ponds.

A deep-water site for bulk loading of ocean-going vessel is desirable for high volume shipping for export. Although most solar salt production facilities use seawater as feedstock, natural brine and solution-mined brine are also used. Solar ponds are constructed to take advantage of natural ground contours to aid in brine movement. At some point in most pond systems, pumping must elevate seawater or brine. 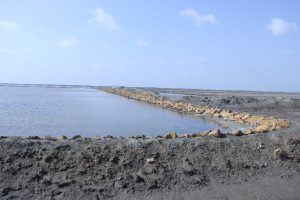 The concentration of dissolved solid in seawater although variable by location and depth, averages 3.5 wt% (3.6 o Be) and 77% of the total dissolved solids, i.e., 2.7 wt% of seawater is sodium chloride.

Seawater must be reduced in volume by about 90% before sodium chloride begins to crystallize at precipitation occurs between 25.9 wt % NaCl (25.4oBe). The most favorable sodium chloride precipitation occurs between 26o Be and 29 or 30 o Be. Above 30o Be, high levels of magnesium reduce the evaporation rate to unacceptable levels. At 29 o Be 72 % of the NaCl has precipitated; at 30 oBe 79 % has precipitated. The high product removal or is discharged. Newly concentrated brine is added and the crystallization process continues. A solar salt works producing 400.000 t/yr of sodium chloride may have an area of 400 ha or more, depending on climatic conditions. Proper brine control during concentration and crystallization results in salt of Purity > 99.7% NaCl on a dry basis. 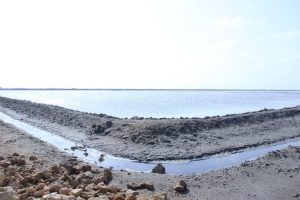 Typically, seawater enters the solar pond system and moves successively from one pond to the next. Operators control the quantity of flow with mechanical gates to maintain target brine densities and pond levels, Iron, Calcium, and Magnesium carbonates crystallize when the concentration of brine is 3.5- 13o Be.

About 85% of the calcium sulfate crystallizes as gypsum and then anhydrite at brine concentrations from 13- 25.4oBe. Solar salt production is a form of the fractional crystallization. Brine reaching the crystallizers contains in solution calcium sulfate, magnesium sulfate, magnesium chloride, and small amount of potassium chloride, plus minuscule amount of other elements. The saturated brine at a specific gravity of 25.4o Be is feed onto level, rectangular crystallizing ponds to maintain a brine depth of 30 cm or less. As evaporation proceeds, sodium chloride precipitates and forms a salt layer 10- 25 cm thick. In many solar salt facilities, the first crop of salt deposited remains on the crystallizer bottoms as salt floors to prevent contamination from soil and to increase the strength of the crystallizer bottoms to support harvesting equipment. When the brine reaches 25-30o Be, the bittern is discharged. Most of the magnesium sulfate and magnesium and potassium chloride remain in the bittern. 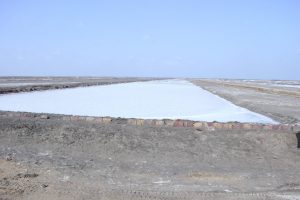 The salt crop is harvested using salt harvesters, elevating scrapes, or large and loaders. The harvested salt is loaded into trucks and transported to a wash plant. The salt is washed with clean, nearly saturated brine to remove particulate matter and to replace magnesium-Laden brine clinging to the salt crystals. Uncontaminated brine is made and recycled in a settling pond by adding seawater

to dissolve fine salt collected by the wash brine. Brine made by dissolving the fine salt is free of magnesium and sulfate impurities. Weak brine or seawater is sometimes used as a final wash. However, production losses by dissolution are significant. After washing, the salt is stockpiled and allowed to drain. Limited rainfall is relied on to improve salt quality by rinsing action. Solar salt typically drains naturally to a moisture level of about 3.5%. 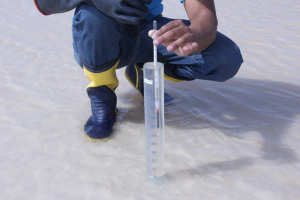 Many grades of sea salt are available at www.alaminsalt.com for their valuable customers 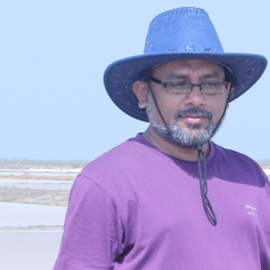 Oldest and Largest salt producer of Pakistan, own Sea Salt work consists on thousands of Hectares.

2-Status of Sodium Chloride Available from different sources and Areas of Pakistan, By Farhan Ullah Khan, Department of Chemistry University of Karachi 2004.